Giving up alcohol for a month is thirsty work, so here’s a selection of Dry January drinks to refresh you.

If you’re taking part in Dry January you’re in good company. Over four million people in the UK took part in it last year with similar numbers expected for Dry January 2020. For many, it’s the perfect tonic after December’s onslaught of parties and excess. Sure, it might not be for everyone – January is arguably miserable enough as it is without the promise of a few cold ones at the end of the working week. But for many it’s a great opportunity to give the drink a rest, for a month at least. And besides, non-imbibers are literally spoilt for choice in 2020. There’s a plethora of interesting and refreshing alcohol free beverages to take the edge off what might just be the most challenging month of the year.

Here’s some of our favourites… 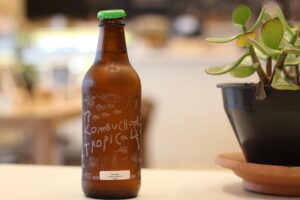 This fermented, slightly effervescent and tart fermented tea has been a hipster’s favourite for some time now. But it’s beginning to find its way into mainstream acceptance with an increasing amount of bars and supermarkets stocking it. It’s good on its own, but many producers are now adding fruity to their kombucha tea too. Mmmm, Zingy!

It’s one of the more adventurous Dry January drinks, for our money.

Try it: Equinox Organic Kombucha is one of the better brands: look for it in your local Supermarket. 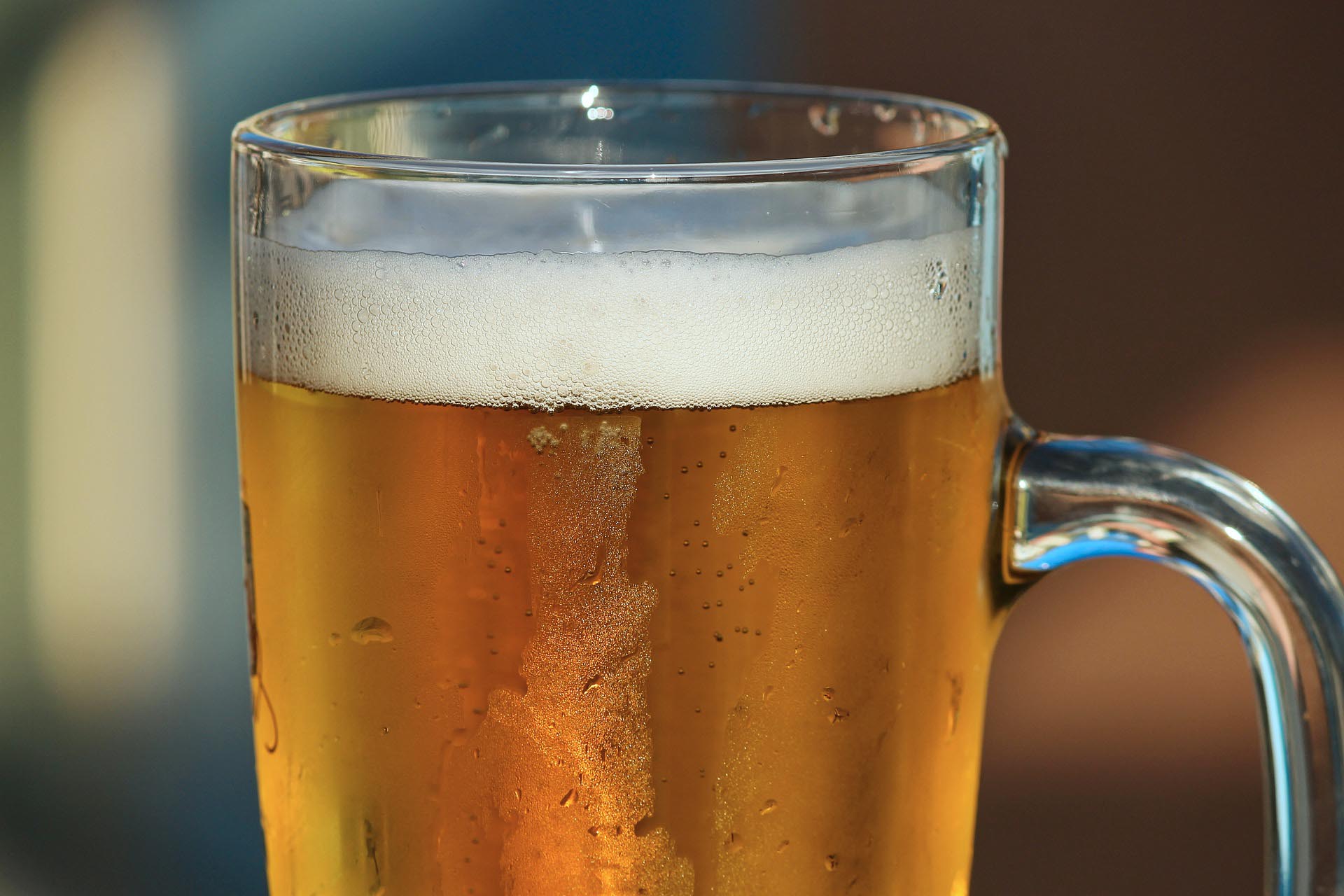 Thankfully, we’re long past the age when the best non-alcoholic beer you could hope for was a Kaliber. Sales of low and alcohol-free beers jumped 28% in the year to February 2019, compared with the previously 12 months according to market research organisation Nielsen. We reckon that might have something to do with there being a lot more choice nowadays.

Try it: Danish Brewer Mikkeller’s Drink’in the Sun is one of the best alcohol free beers we’ve quaffed. 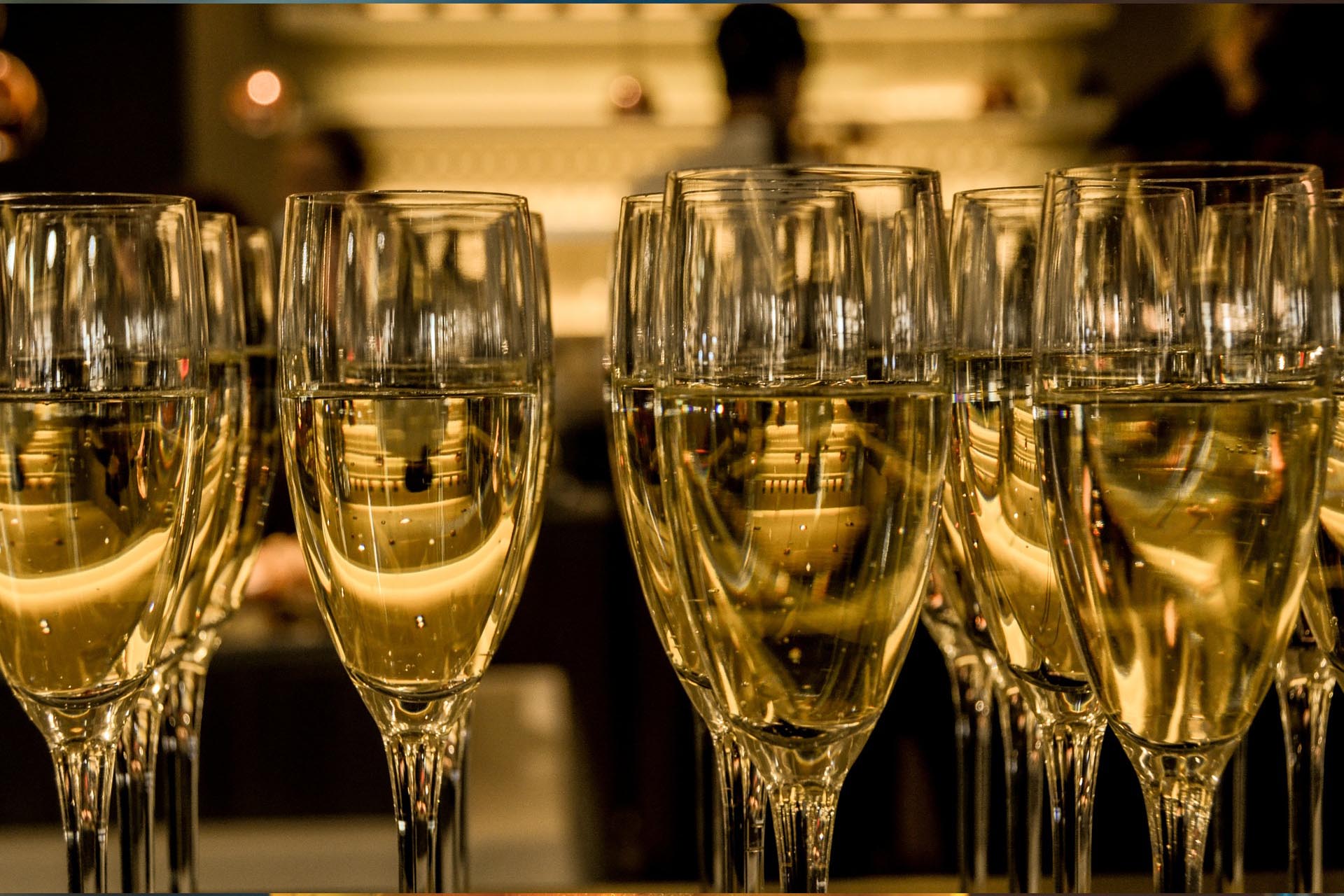 Party season is very much over, but if you’re stll craving a “a little bit of the bubby” then you’re in luck. Alcohol-free fizz is the latest sober trend to sweep the nation. It’s much better than you might think, and has that all important ‘wow’ factor.

Try it: Scavi & Ray’s alcohol-free sparkling wine is one of the better bottles of booze-free bubbles out there.

Funny name, serious refreshment. Schloer has been tickling tastebuds since 1935, but this fruity pressed fizz is finding a new following in the growing sober – or at least sober ‘for now’ – community. 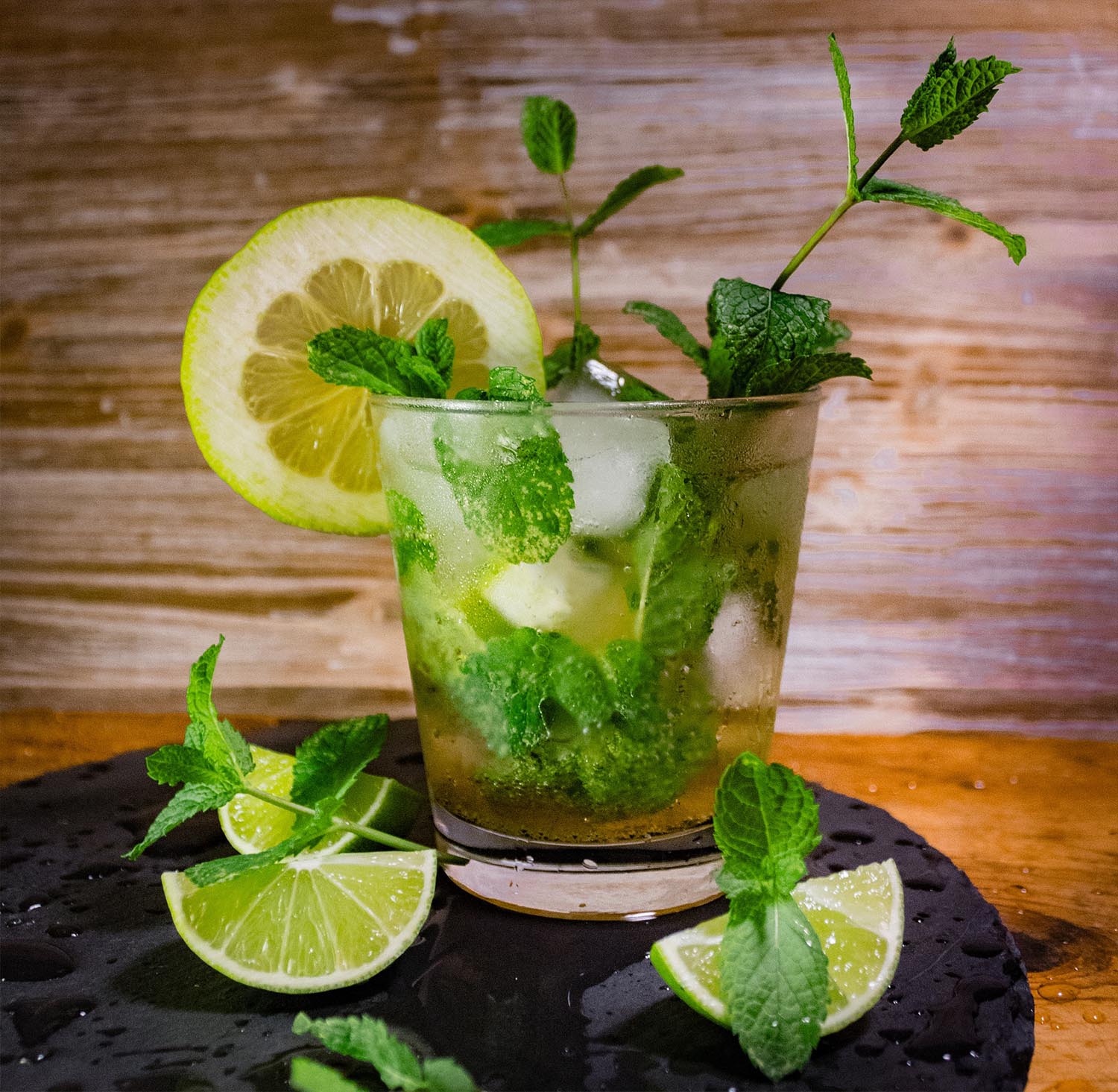 Yes, you heard us: you can now enjoy a hit of ‘the hard stuff’ which isn’t, well, very hard. There’s a plethora of botanically derived spirit substitutes out there which provide a similar flavor hit to their boozy counterparts… with none of the side effects! This also opens up the prospect of a cheeky alcohol-free cocktail. Well, it’d be rude not to….

Book the Pop Up Bar for your event: whether it’s alcohol-free or fully loaded we’ve got you covered