Cheeky Babycham, flagon of nut brown ale or a schooner of cherry brandy anyone? Although we wouldn’t turn down any of these retro beverages, festive drinks have certainly moved on what would usually dominate a family fridge at Christmas time.

You’ve only got to look around your average supermarket aisle or behind the bar at your your local pub to see that imbibers have more choice than ever – even more so at Christmas time, when most people are stocking up.

So, what’s going to be causing a commotion with discerning drinkers this Christmas? Let’s have a look…

If you’ve jumped on the temperance hype train you’re in good company – according to the ONS, the amount of adults in the UK regularly drinking alcohol is at an all-time low. Thankfully the days when non-drinkers were faced with a bottle of Kaliber, a Shirley Temple or, heaven forbid, pop, in place of a boozy drink are long over. Beer drinkers have long had plenty of choice, with decent low ABV zingers from the likes of Brew Dog’s Nanny State and Franzikaner’s alcohol-free weissbier. Now, spirit drinkers can get in on the fun with the likes of Seedlip’s botanically inclined alternatives to gins and rums too: perfect if you’re abstaining but still want something delicious to drink. 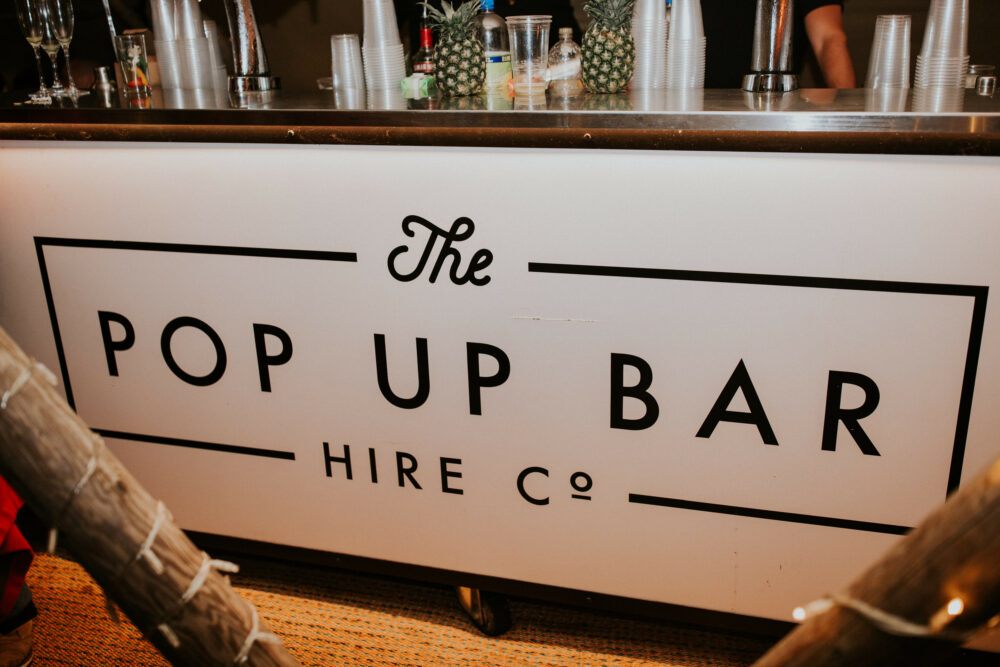 The UK is hog-wild for gin– after all, it’s always gin o’clock somewhere. But something which drinkers are increasingly going barmy for a posh herbal and botanic infusions – lavender! Sage! Rosemary! Basil! Tarragon! The limit is quite simply your imagination.

Spritz… but not just Aperol

Unless you’ve been living under a rock, you’ll doubtless have seen hoards of people chinning glass after glass of a luminous orange liquid – no, it’s not Irn Bru, it’s the ubiquitous Italo aperitif, Aperol Spritz. Yes, it’s certainly refreshing but there’s innumerable other alternatives out there too. How about the blood red, highly bitter Campari Spritz? Or the bittersweet, light-brown coloured Cynar? There’s more to life than Aperol, not least at Christmas time. 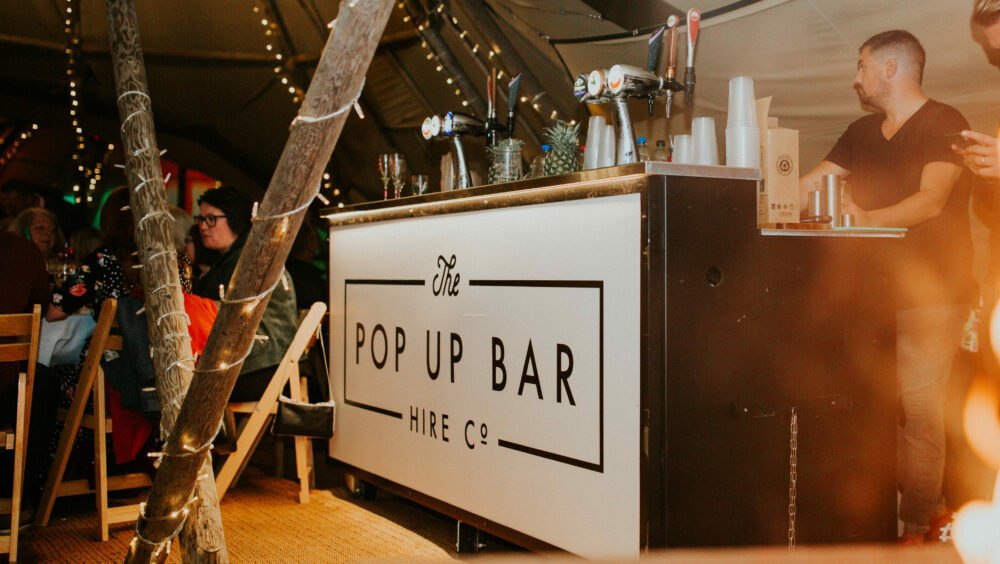 A little bit of the bubbly

We might have already reached ‘peak Prosecco’ but don’t sleep on some of the other giants of the sparking fizz world. Cava, Prosecco’s Iberian cousin is having something of a moment, while you might also be surprised at the quality of fizzy wines made right here in the United Kingdom.

Christmas beers which are actually nice

Ruby-coloured, cloying and overly sweet, usually with an embarrassing name like Santa’s Sack: it’s fair to say that the Christmas beer has something of a chequered past. Thank goodness then, for the breweries who are putting paid to these tired stereotypes with some bang-on concoctions, such as Northern Monk’s Festive Star Spiced Mocha Porter. 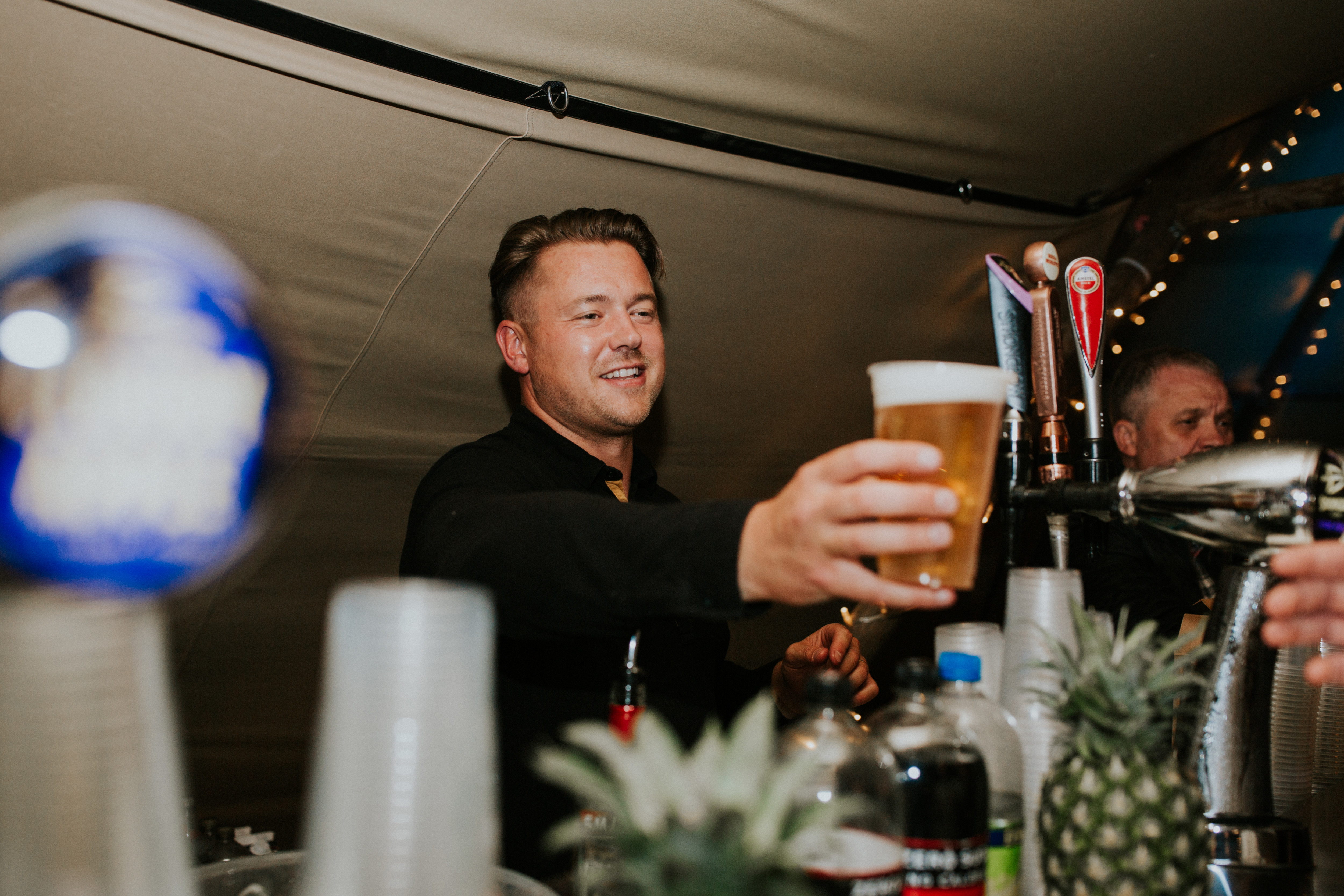 Whatever your taste, the Pop Up Bar Hire Co. team can parachute in and provide a vast array of on-point refreshments for your festive function or event. Drop us a line today and see how we can make your Christmas do go with a bang.