In the spirit of Veganuary, we’re on the hunt for vegan wines… Now, you may be surprised. Wine comes from grapes, how can it not be vegan? We had exactly the same thought here at Pop Up Bar Hire, but after some extensive research we were surprised to see that wine contains numerous animal derived products, albeit we were pleasantly surprised to see that vegan wines are on the rise! Keep reading to discover how to find the latest vegan wines & the best dishes to pair them with.

Whether you’re a full-time vegan, partaking in the annual Veganuary or a carnivore just looking to try new things; it’s always good to know what really goes into what we’re drinking and hey, who doesn’t like change? 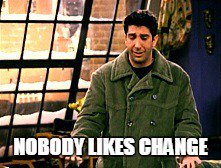 When we looked at the calendar in the office of the Pop Up Bar HQ, we were quite surprised that we were almost halfway through the first month of 2019. Many of us have stuck to our new eating habits, be it vegan-ism, pescatarian-ism, and some of us are still staying strong on the whole “Dry January” thing (the same can’t be said for Pop Up Bar Hire Founder, Tudor, but alas maybe next year?). Despite there not being a single soul in the office taking the bold step to vegan-ism this month, an article from The Guardian still peaked my interest this weekend recommending vegans on the latest vegan wines and how to match them to your plant-based dishes. So, what’s the hype with vegan wine? 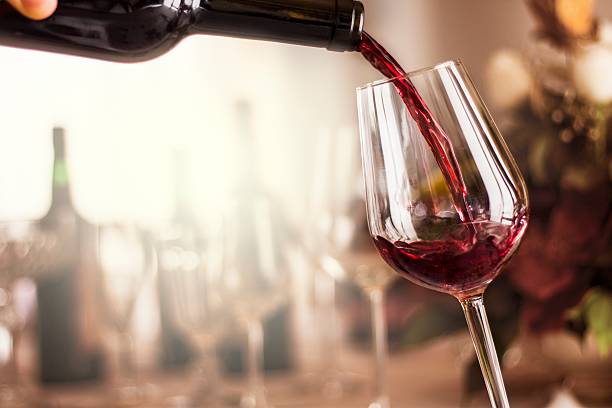 Vegan wine certainly isn’t a new trend, despite the plant-based diet becoming a majorly discussed lifestyle change over recent years, the vegan diet dates back officially to the 1970s with the beginning of The Vegan Society but evidence of a plant-based diet can be traced back to up to 2,000 years ago.

As Beckett from The Guardian explains, many great wines are already being made in a way that makes them more suitable for a vegan diet and have been doing so for quite some time. However, for those of you who like a tipple every now and then but may not be a particular wine connoisseur, many wines contain a natural sediment which is then usually “fined” or “clarified,” using animal derived products such as egg whites, milk protein and isinglass (fish bladder). Vegan wines, much to the delight of vegans and wine advocates alike, contain clay-type materials or allow the sediment to settle naturally, favoured by the aforementioned wine advocates, who believe this makes the wine more ‘authentic.’  Despite the organic nature of the wine, as explained by Terry Kirby of The Independent, a wine may be made organically but that does not mean it is in fact, vegan. To qualify as a fully fledged vegan wine, the grapes and production of the wine must not come into contact with pesticides or other chemicals.

Further adding to the previous statement from Kirby, Beckett also points out a vegan wine may not be favoured by vegans – similarly to food, wine can also contain large quantities of additives. A factor more likely to be found in commercial wine made in large quantities. Both Kirby and Beckett state, that the highest quality vegan wine will come from small, individual producers of wine rather than the bulk, supermarket brands, for a flavourful, delicious vegan wine – without the hidden additives! 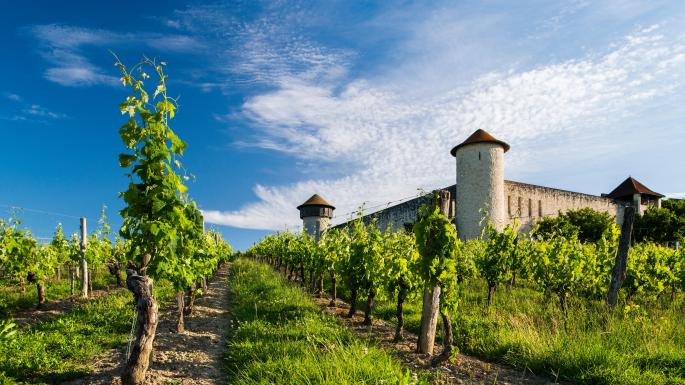 So, what do the wine connoisseurs, Beckett and Kirby, recommend?

Beckett’s recommendations come down to the style of wine you’re looking for. Advising against what she describes as a “blockbuster red,” for those following a plant-based diet without a mountain of protein. Whilst many vegan dishes do have big flavours, Beckett claims these dishes don’t have the same effect as those that would contain rare meats and dairy products such as cream and cheese, although pulses such as lentils and beans will “round off rough edges.” Instead, opt for lighter wines to match to your dishes, a brilliant pairing for salads and vegetable based dishes, in addition to being a healthier option during the post-Christmas slump and an easy way to cut down on carbohydrates.

Gertie’s Cabernet was previously mentioned as a particular favourite of Beckett’s in her article, click here to read more about this exuberant red wine from Down Under. 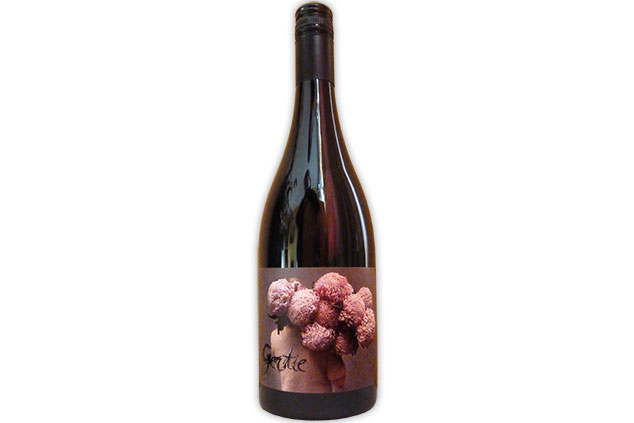 Going into slightly more detail than Beckett, Kirby’s recommendations and dietary pairings are a breath of fresh air for a non-vegan like myself – I’m sure anyone embarking on such a drastic lifestyle change would rely on a glass of wine or two to get through it, luckily The Independent’s, Terry Kirby, has published a step-by-step guide to pairing vegan wine with plant-based dishes.

Taking into consideration the time of year, the temperatures are low, the mornings and late afternoons are dark, the last thing we want to eat when embarking on Veganuary is a salad for breakfast, lunch and dinner and the thought of sipping on a freezing glass of Rose quite frankly makes my insides shudder.

Starting with the traditional Rioja, Kirby recommends the Urbina Crianza, 2011 (£10.95, winesociety.com). A wine Kirby describes as elegant, with orthodox oaky flavours of tar, leather and tobacco. Recommended for tomato-based dishes or vegetable tagines. 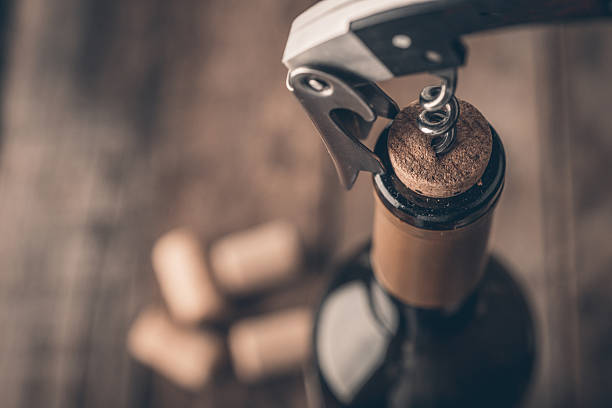 Clos Rocailleux Classique Gaillic Rouge 2014 another wine originating from the South of France, this ‘excellent vegan-friendly wine,’ is made in the Gaillac area in the southwest of France by Jack and Margaret Reckitt. The aforementioned wine has been described by Kirby as, ‘er, meaty and robust,’  despite the visible reluctance at the wine’s chosen adjective, the wine sounds delicious, made from syrah and a local braucol grape. Kirby recommends pairing this wine with substantial dishes, such as stuffed, baked vegetables and has the substance to handle spicy dishes, such as Indian cuisine. The wine is sold by the ‘excellent’ Red Squirrel Agency, an agency specialising in small scale winemakers and producers, including a large number of vegan wines on their website. (£16.00 redsquirrelwine.com)

We’re all subject to pathetic fallacy, these low temperatures and heavy, grey skies do have us reaching for a bottle of red over it’s white and rose counterparts. However, not everyone favours the heavy red wine. For those who favour the lighter and easy drinking red over the winter months, Kirby recommends a cherry flavoured Vinalba Malbec Bonarda 2016/2017 (£9.99 or £7.99 as a multipack purchase, majestic.co.uk). This lighter, cherry flavoured wine sounds like the perfect stepping stone before we opt for more chilled wines during the spring season, originating from “a highly reputable Argentine producer in which Bonarda freshens adding floral notes to the richer malbec flavours.” The wine pairs well with Italian dishes such as pasta and pizza. 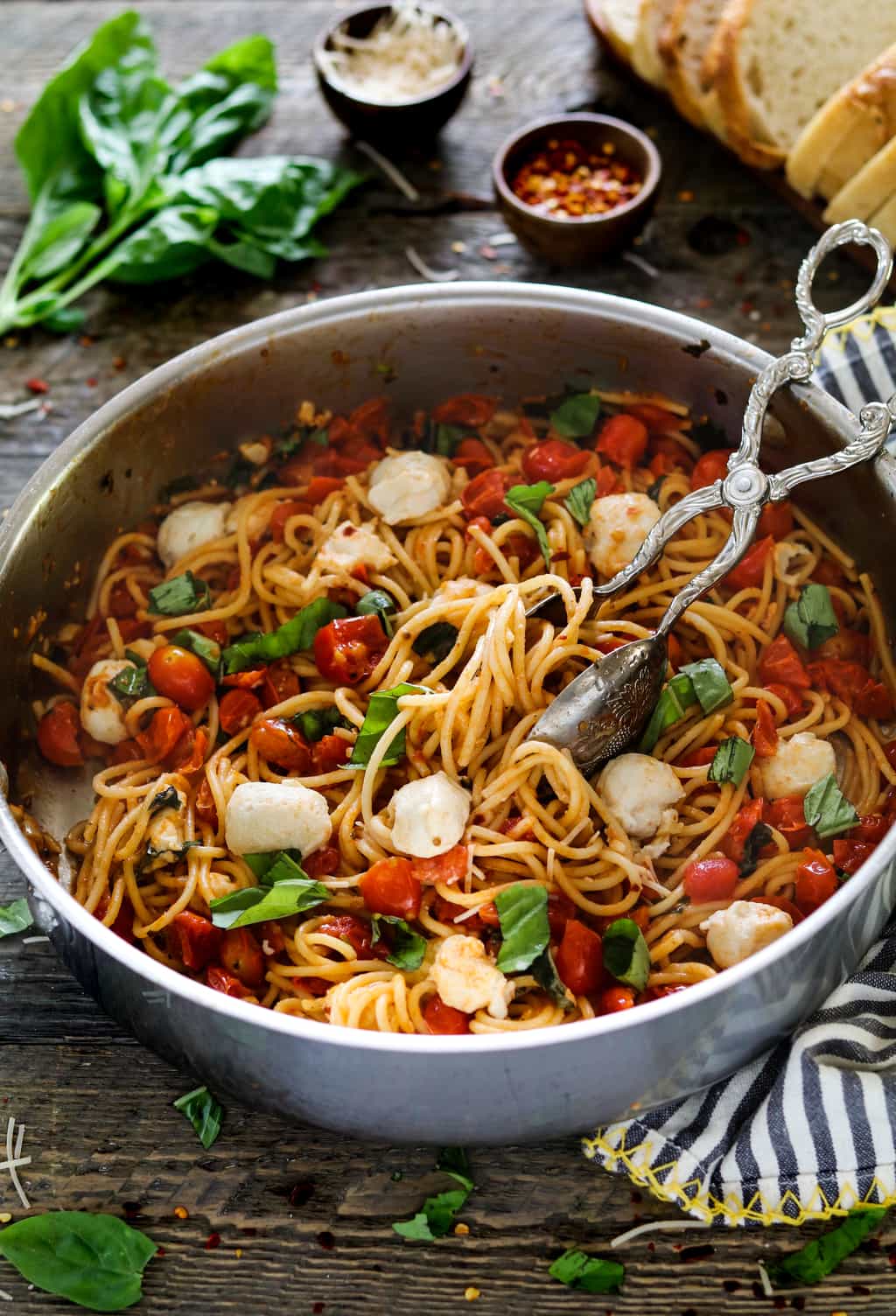 Alerting all white wine fans, this one’s for you! A perfect pairing for the lighter dishes, whether it’s light noodle dishes or other Asian cuisine, or for those sticking to salads throughout January, the Montes Reserva Chardonnay 2016 (£9.99, Waitrose). This white wine originates from the Chilean region, consisting of ‘oaky Burgundian heft with peach and apricot flavours.’ Notice the price? According to Kirby this wine is half the price of the French equivalent and would be the one to match with anything substantial.

For the Asian dishes with a citrus hint or chilli-spike, Kirby recommends a ‘classic gooseberry inflected Kiwi sauvignon.’ Matching this exotic description is the Jackson Stitch Sauvignon Blanc (£12.99, waitrose.com) or a single estate Gavi, Quadro Sei Gavi 2017 (£10.00, Marks & Spencer/marksandspencer.com). Both contain zesty tropical fruits with underlying hints of nut – similar to the aforementioned chardonnay, the sauvignon would pair well with the more conventional salad containing grains, avocados and herbs.

Finally, for those of you cursed with the January birthday, the fizz of Christmas is well and truly over, money is.. well, it’s an issue, Dry January is now an actual thing and literally everyone is trying to lose weight. Your January birthday will feel anything but a glitzy affair. Fear not, Kirby has solved all January babies birthdays with his recommendation of this vegan-friendly fizz from Aldi, nonetheless! This affordable bottle of fizz is purely brilliant and highly recommended, the Pianeta Organic Prosecco costs a mere £7.99 – not only is it vegan friendly but your friends just can’t say no! 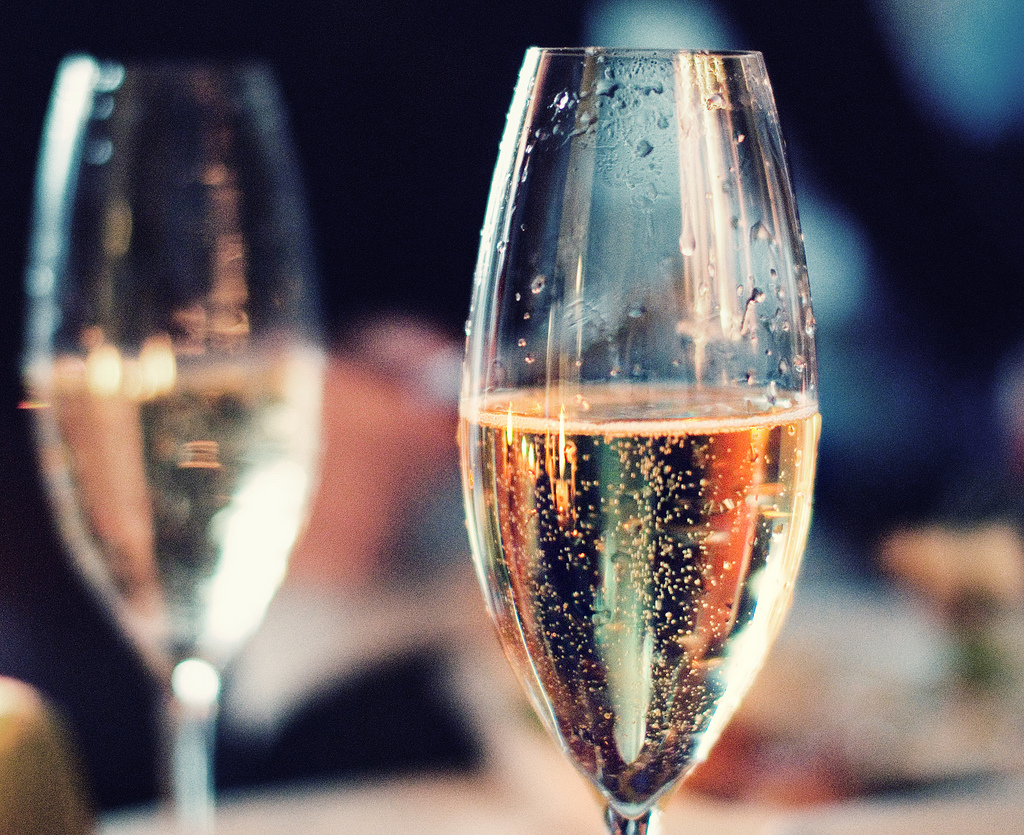 Remember, if you do fancy splashing the cash later in the year, there are more vegan friendly champagnes available – this is one for you vegan, summer babies (sorry January!). Described as idiosyncratic, wonderful and previously recommended by Kirby, the Meinklang Prosa Frizzante Rose (£12.99, vintageroots.co.uk) this bottle of fizz is Austrian made, a combination of pinot noir, St. Laurent, zweigelt and blaufrankisch. The more premier champagne of the vegan-friendly bunch is the benchmark, £45.00 Lanson Extra Age Champagne from Marks and Spencer. The premier champagne of the vegan fizz is described as a complex mouthful of brioche, orchard and hints of dry fruit. The champagne was created in 2010 (we did say vegan wines has been around for a while) to mark Lanson’s 250th anniversary.

Will you make the change to Vegan January?

Are you the organiser of an event in 2019? Why don’t you contact us today, available for any & all events no matter how big or small!